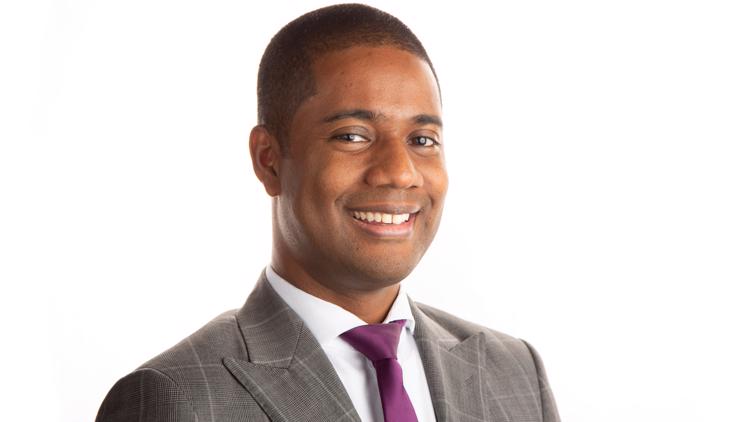 Chester Lampkin first joined WUSA 9 in December 2019. Chester comes from KSDK-TV in St. Louis, Missouri, the sister station of WUSA 9. As a child growing up in St. Louis, Chester has always had a strong interest in weather. While growing up, he experienced some big weather events, including the "blizzard" of 1982 and the Great Flood of 1993.

While in St. Louis, Chester covered the costliest hailstorm in St. Louis history in 2012, major flooding in 2019, along with multiple winter storms and tornado events through the years. In New Zealand, Chester helped provide coverage for Cyclone Winston, one of the most devastating and intense tropical systems ever recorded in the southern hemisphere.

Chester earned a bachelor's degree in meteorology from Saint Louis University and completed post-graduate work in geography at University of Missouri.

Aside from the weather, Chester has an interest in geography, media, music, jogging, travel, baseball, and college basketball. Chester lives with his family in the Maryland suburbs, but can be found exploring the entire DMV with his partner and son.